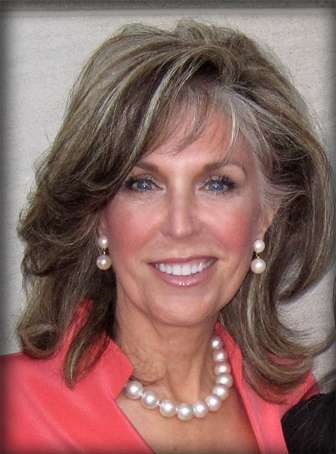 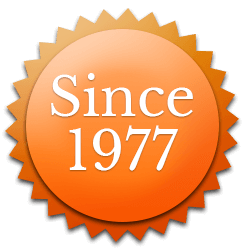 Since 1977, Dr. Franklin has specialized in the evaluation and treatment of Orofacial Myofunctional Disorders in children, adolescents, and adults. In that time, she has provided help for a range of issues, including incorrect resting lip and tongue posture, an incorrect swallowing pattern (known as “tongue thrust”), prolonged non-nutritive sucking habits, and related articulation (speech) disorders.

In addition to this, as a practicing Speech-Language Pathologist, Dr. Franklin maintains Licensure by the State of Texas and a Certificate of Clinical Competence awarded by the American Speech and Hearing Association (ASHA). She works with children, adolescents, and adults to correct articulation speech disorders.

Dr. Franklin has had extensive training and experience with orofacial myofunctional disorders and articulation (speech) disorders and is considered an expert in these fields.

Dr. Franklin is an active member of the International Association of Orofacial Myology (IAOM), where she has served on the Board of Directors and was awarded the prestigious President’s Award.  She was a member of the Park Cities Rotary Club, acquiring 16 years of perfect attendance and was awarded the Paul Harris Fellow Award for her significant contribution to the community.  She served on the Board of Directors of the Dallas Summer Musicals from 1978 until 2011. She is also a member of the Texas Speech, Language Hearing Association and the American Speech and Hearing Association, for which she has been the recipient of the Award for Continuing Education (ACE) by the Continuing Education Board (CEB) of ASHA in recognition of continued professional studies.  Finally, she is also a member of the Junior League of Dallas, the Daughters of the Republic of Texas, the Daughters of the American Revolution, and served on the University of Texas Parents Advisory Board.

Dr. Franklin is proud to be a sixth generation Texan, and her children are seventh generation Texans. She was responsible for obtaining a Texas Historical marker for her 1874 childhood home and is the proud mother of a son who graduated from TCU and works in commercial real estate for Fountain Capital in Dallas, and a daughter, who graduated from the University of Texas in Austin and is working on her MBA at SMU for 2021 and will be employed by Amazon. 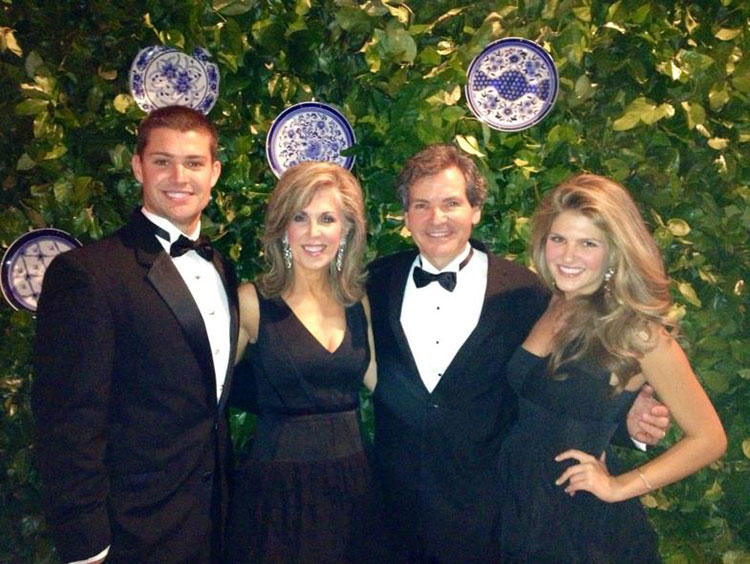