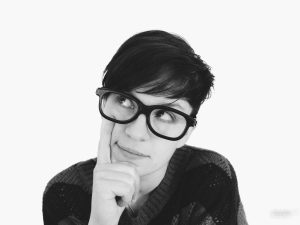 The answer is, “Absolutely!” 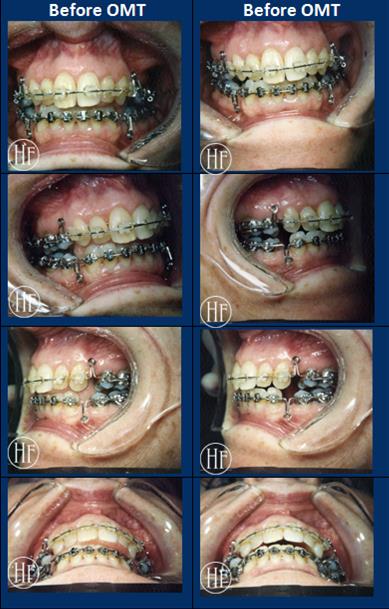 One example is of this female patient, age 43 years, who was referred to me in 1992 because her orthodontist was “unable to close her bite”. An Orofacial Myofunctional evaluation revealed she had an Orofacial Myofunctional Disorder (OMD) characterized by an incorrect resting posture consisting of an open mouth, low, forward resting posture of her tongue against and between her teeth and an incorrect swallowing pattern.

In the After OMT photos, OMT assisted her orthodontist in aligning the teeth and jaw properly and stabilizing her bite so the orthodontic braces could be removed.

Five years after completing the OMT program in 1993, photos were taken in 1998 which show a stabilized occlusion.

In 2016, twenty-three years after completing the OMT program, more photos were taken further demonstrating how her bite has stabilized.

Achieving a correct resting posture of the tongue, lips, jaw and face is the primary goal of OMT as well as to to assist the orthodontist in achieving a stabilized orthodontic result.